The French Book Trade database itself, thanks in no small part to the work of Sarah Kattau and Amyas (Henry) Merivale of the Leeds Electronic Text Centre, is a wonder to behold.  It was originally comprised of almost 100 rigorously structured tables each containing multiple fields, but over time Amyas (Henry) Merivale and Vincent Hiribarren have succeeded in reducing this number to just 30 by progressive streamlining and integration. 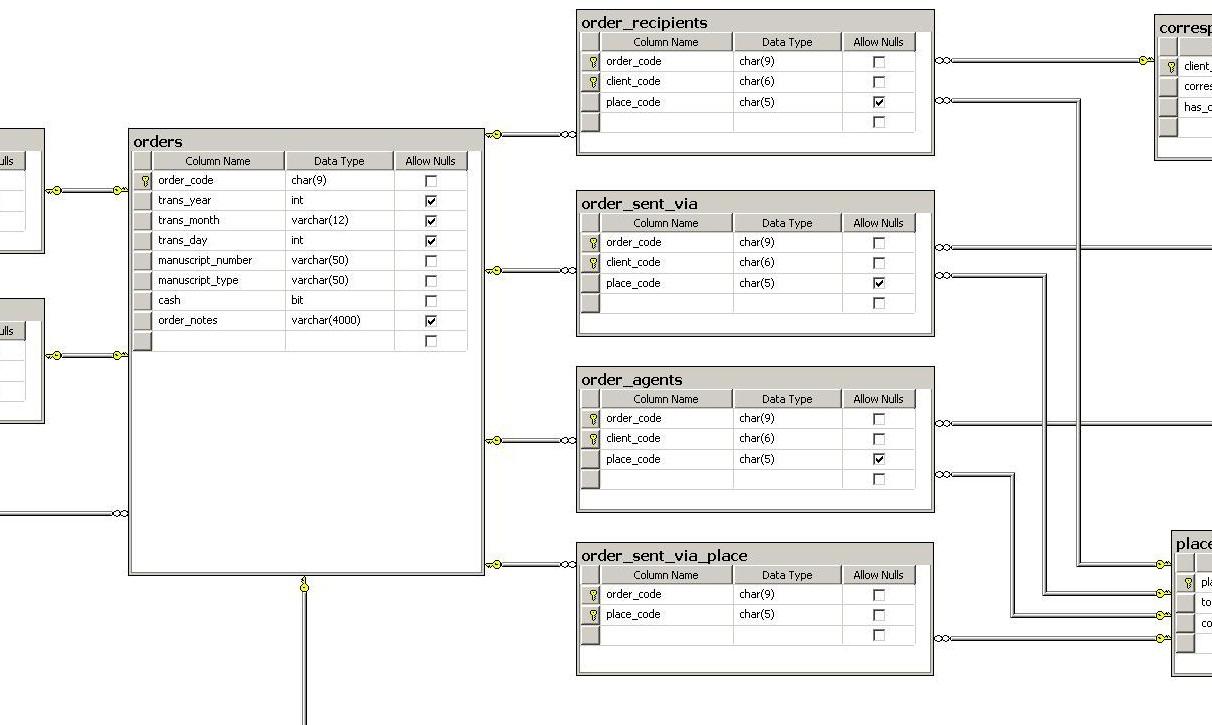 The database tools allow for extensive bibliographical, client and sales information to be entered and is adaptable for several uses.  It is envisaged that future projects will extend the range of archives and sources linked to the database.  Combined with advanced GIS mapping – credit here largely goes to Vincent Hiribarren – we believe it has the potential to make a considerable contribution to eighteenth-century and global book history.

In due course, the UWS project team aspire to develop a web-based interface through which students and scholars will be able to input their own research data and findings on the production, dissemination or reception of print in eighteenth-century Europe and the Americas.  This mixed-source approach will take our dissemination research beyond the archives of the STN and towards an even better understanding of the eighteenth-century and global book trade. It will facilitate deep mapping of the book trade in innovative ways.

In the meantime, however, we believe that The French Book Trade (FBTEE) database is ideally suited to many educational uses, even for students whose language abilities are limited to English.  For book dissemination studies, there is no comparable resource available, particularly for the eighteenth century.  But students of literature, history more generally and enlightenment studies will all find much of interest here.